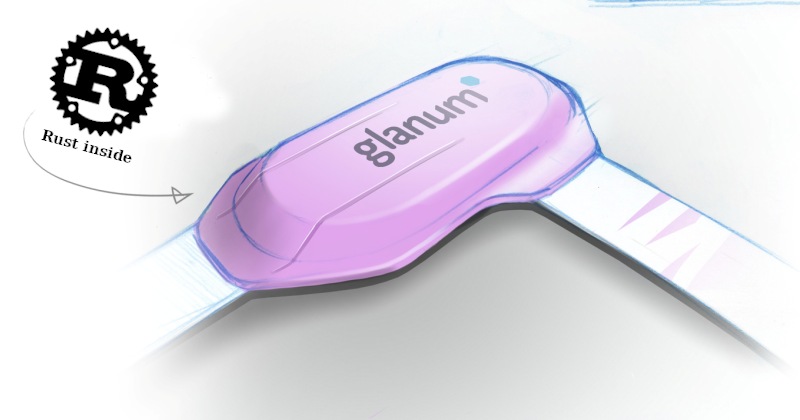 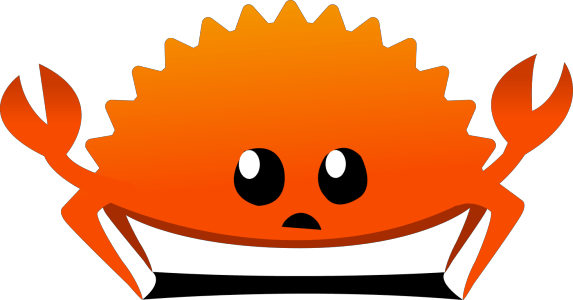 Pioneering Rust in the high-tech industry! Together with High Tech Software Cluster, we organized an event to showcase Rust’s strengths and safety features to tech companies in the Brainport region in the Netherlands.