You might have seen the logo above on your identity card or passport. If you have it on there, then your card contains a NFC chip that allows it to be read by a computer. This way airport customs is supposed to more securely determine if your passport is really yours. But of course we could also try to read it ourselves with our own NFC reader.

Update May 9, 2022: the city of Amsterdam continued the development of this project. Here's a video the next iteration (Dutch). 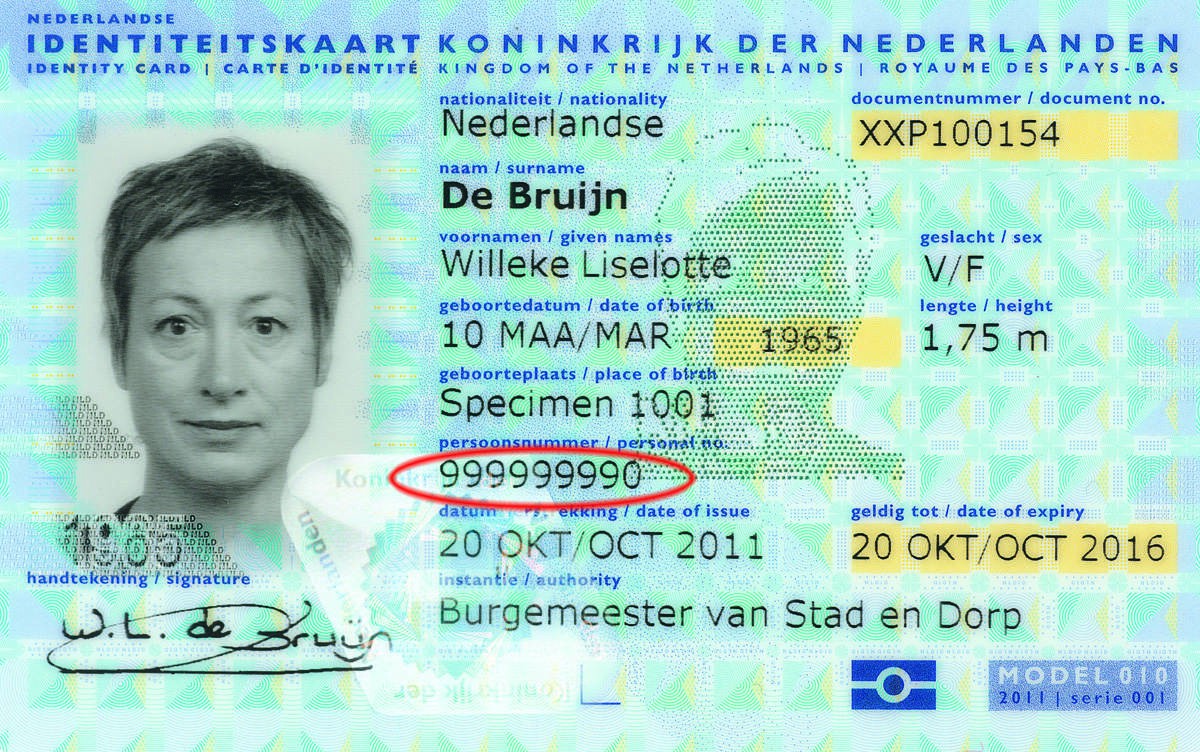