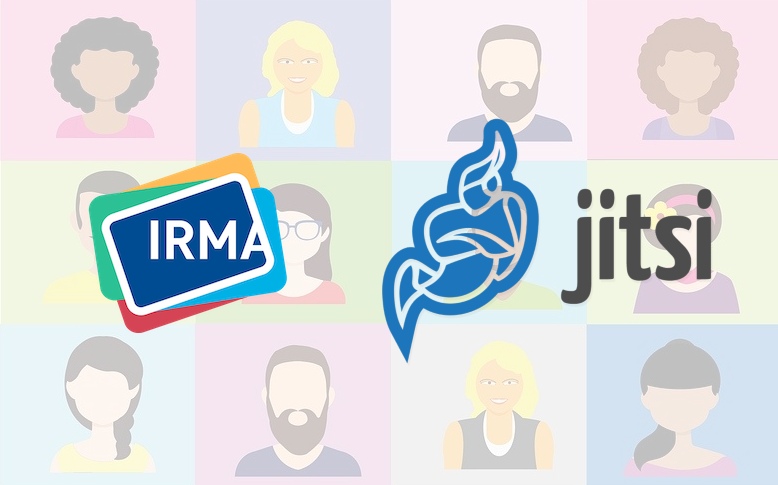 As owner and technical lead of our company I'm very motivated to keep up to speed with all new developments and to continuously innovate our tech stack. Nevertheless, every once in a while I find myself lacking in in-depth, hands-on experience in languages and tools I really want to be on top of. At that moment, I know I need to hit pause and take the time for a deep dive, in the form of a personal learning project.