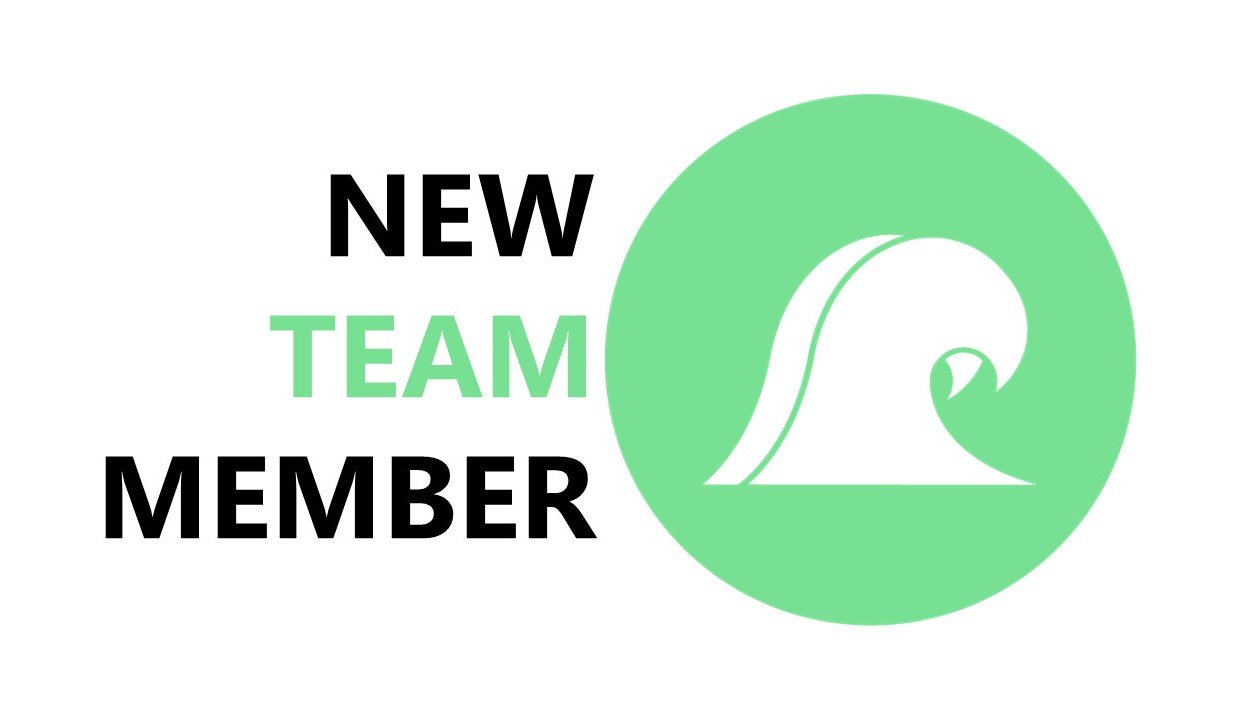 But first, let's introduce David. He is very smart, a real techie. Where people are often frightened by complex problems, David embraces them. He has mastered the art of reducing such problems to the essential core. His wide range of interests fits perfectly here at Tweede golf. With him also looking to expand his field of work to embedded projects. Most of all, David is very friendly and eager to contribute. He would not shy away from helping others, even during his first weeks here. He has already helped Ruben with his article on the future of BSN and Dutch identification. He didn't hesitate to challenge us to join in a programming contest on his first hack day (our monthly one day hackathon), and gave a talk about zero-knowledge proofs that made our brain crunch (hard).

I talked to David about his first weeks at Tweede golf.

What were your first weeks like and how did you get to know the team?

The loose atmosphere and friendly colleagues were a really nice experience starting from day 1. I had already noticed during the interview process and earlier interactions, that the general way people interacted with each other at Tweede golf suited me. It was nice that this was evident again as soon as I really started.

Starting during the pandemic, and especially during a period when remote working was the only option, definitely provided a bit of wrinkle though. However, the intensive guidance I was provided during the first few days, as well the daily lunch meetings provided options to quickly get to know the faces of most of my colleagues, and I have since been able to meet a number of them in person during outdoor lunch walks.

Before David joined Tweede golf, he was working at the Privacy by Design Foundation as one of the core-developers of IRMA. Under normal circumstances a new developer could take two or three months to get rolling, but David had no trouble diving head-first into his maiden project, an IRMA-project called "ID-Contact", after only a couple of weeks. Admittedly, he had the experience coming in, but it is safe to say he has shown great adaptability to get up and running so quickly.

Client work is all good and well, but you cannot start pumping the engine without a cool introductory project. Before David started working on ID-Contact he created an internal tool involving Kubernetes and Yubikey, strikingly called "KubiKey". You can read all about that here: Kubernetes access with your yubikey.

Aside from being a useful tool for internal use, KubiKey was primarily intended to get David's feet wet with Rust. For this, it provided the challenges of data (de)serialization, dealing with Json Web Tokens and making web requests to other services. These experiences are already proving useful in his first client project, which has significant parts written in Rust.

We can safely conclude that everyone was happy with David's first weeks here, and he can look forward to his upcoming projects with confidence.

My first weeks at Tweede golf

Let me introduce myself, I'm Dion Dokter, 24 years old (as of writing) and the newest member at Tweede golf (TG). I've always been into computers and started writing desktop software and games in 2013, embedded software in 2015, and started with Rust in 2019.